The ruins of a 5,000-year-old megalopolis were uncovered in northern Israel, the Antiquities Authority announced on Sunday.

The ruins were exposed in a major excavation project in the Ein Assur site near Harish.

The city was the largest in the area during the Bronze Age with about 6,000 people inhabiting it, a huge number at the time. 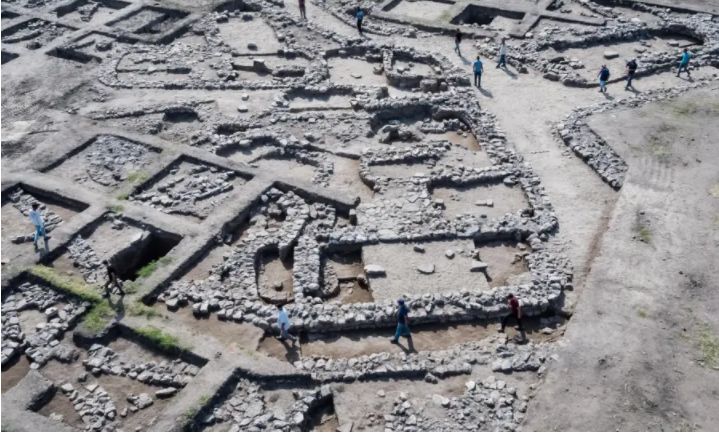 “About the same time that the first pharaoh established his rule over Egypt, this city was founded,” IAA official Yitzhak Paz explained in an IAA video, calling it “the New York of that era.”

Paz explains that the location offered exceptionally good conditions to settle, such as sources of water and strategic proximity to the ancient commercial routes