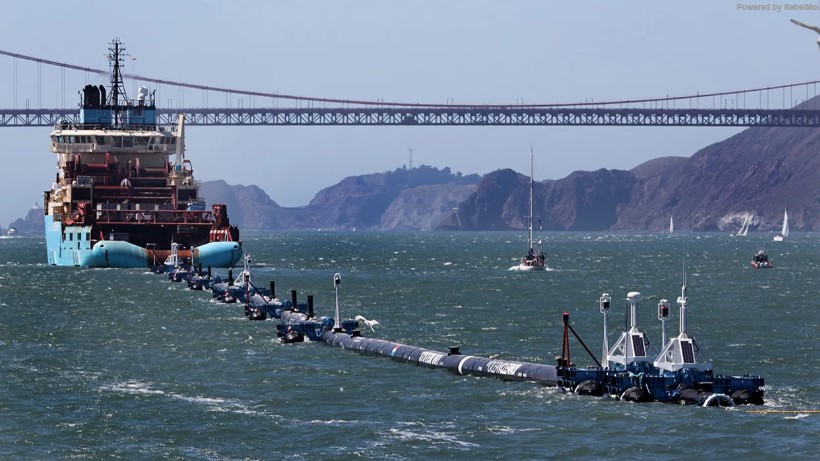 Ocean Cleanup has been hard at work on creating a device to attack the plastic waste crisis for seven years, by creating a device that captures plastic in its fold like a giant arm, according to Business Insider. The company announced that it was able to capture and hold debris ranging from large cartons, crates and abandoned fishing gear — or “ghosts nets,” which are a scourge to marine life — to microplastics that are as small as one millimeter, according to an Ocean Cleanup press release.