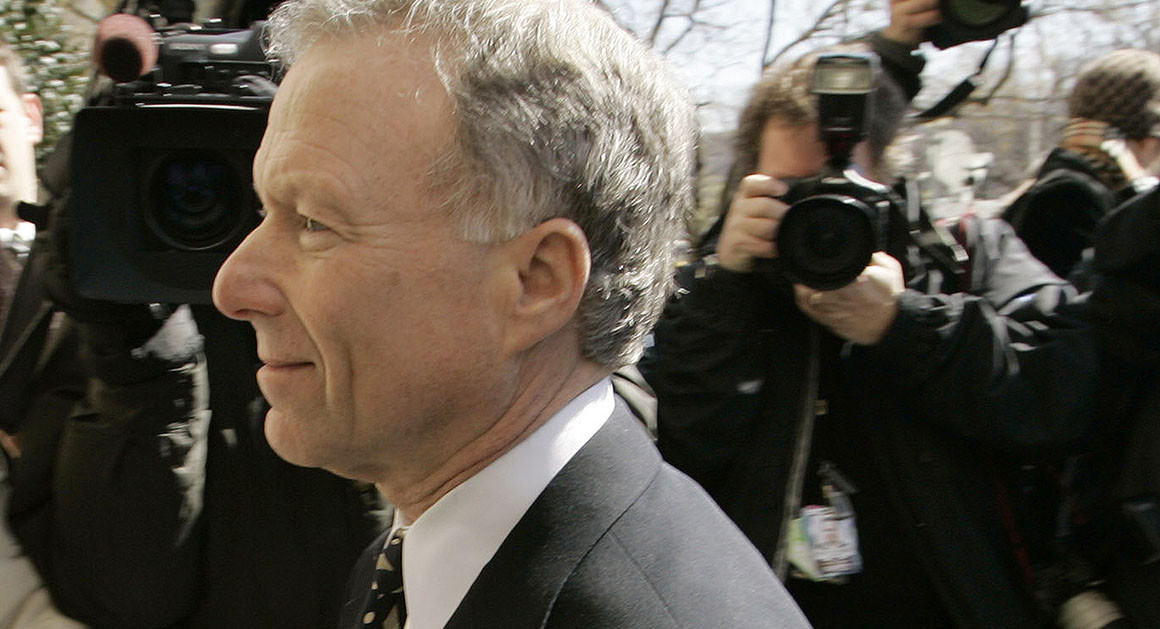 President Donald Trump is leaning toward pardoning Lewis “Scooter” Libby, the former George W. Bush administration official who was caught up in the investigation into the leak of the identity of a CIA officer, according to a person familiar with the issue.

The person said Trump has been discussing pardoning Libby for months, but added that no final decision has been made and cautioned that the president could change his mind. A second person familiar with the issue said a decision is likely in the next few days.

Libby came under scrutiny in connection with the leak in 2003 of the identity of CIA officer Valerie Plame, who had worked undercover overseas and was married to a prominent Bush administration critic, Joseph Wilson