India’s top court has ruled that sex with a child is always rape, quashing a clause that allowed men to have sex with underage girls if they were married to them. 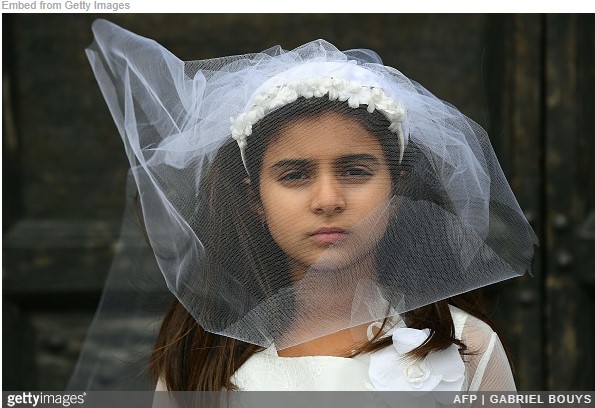 The Supreme Court’s landmark decision on Wednesday closed a legal loophole that has historically allowed perpetrators of rape to escape punishment.

But the court has now ruled that the clause is “discriminatory, capricious, and arbitrary”, and “violates the bodily integrity of the girl child”.

Read about Marriage in the New World Encyclopedia here

Read about India in the New World Encyclopedia here