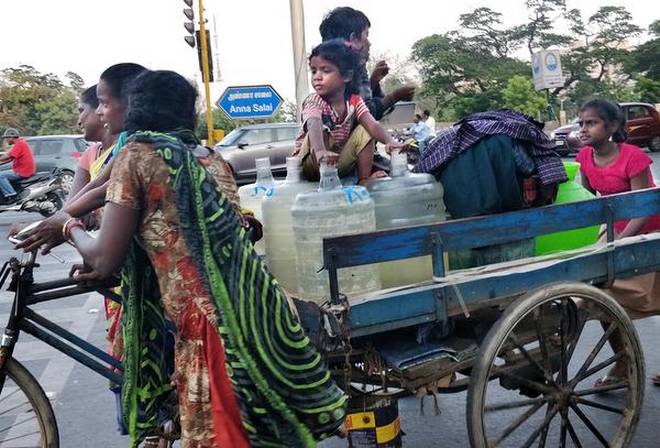 According to a UN report, India and Cambodia reduced their Multidimensional Poverty Index values the fastest. | Photo Credit: Shaju John

India lifted 271 million people out of poverty between 2006 and 2016, recording the fastest reductions in the multidimensional poverty index values during the period with strong improvements in areas such as “assets, cooking fuel, sanitation and nutrition,” a report by the United Nations said.

The report said that in the 101 countries studied — 31 low income, 68 middle income and 2 high income – 1.3 billion people are “multidimensionally poor”, which means that poverty is defined not simply by income, but by a number of indicators, including poor health, poor quality of work and the threat of violence.

Read more about India in the New World Encyclopedia here