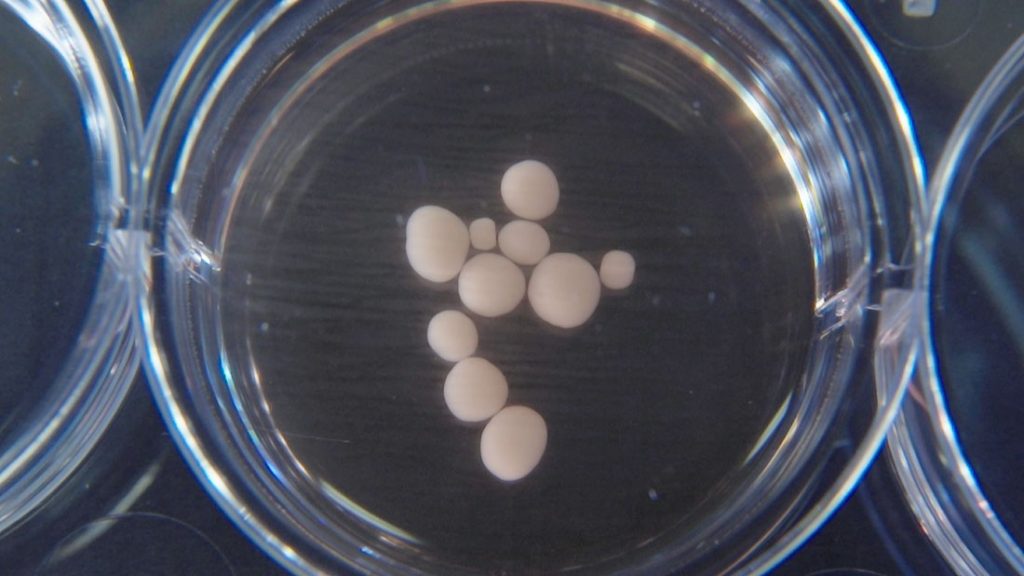 Alysson Muotri was dumbfounded when the pea-sized blobs of human brain cells that he was growing in the lab started emitting electrical pulses. He initially thought the electrodes he was using were malfunctioning.

Muotri was wrong. What the cells were emitting were brain waves — rhythmic patterns of neural activity. “That was a big surprise,” he says.

The 3D blobs of brain cells, known as organoids, are commonly used in disease and drug research to replicate organs. But no “mini-brain” had ever shown signs of brain waves before.