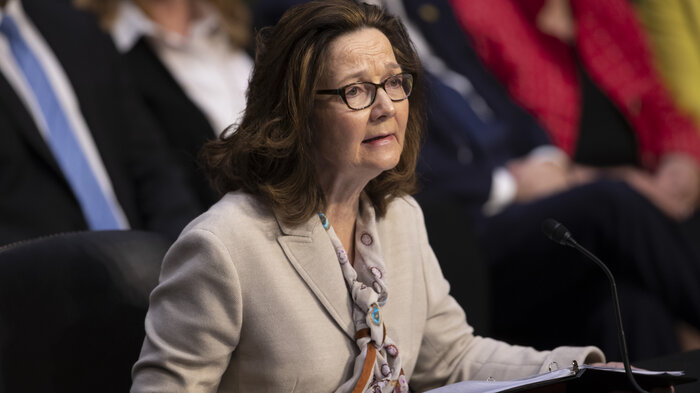 “I would not allow CIA to undertake activity that I thought was immoral – even if it was technically legal,” said Gina Haspel, the career CIA officer who is now nominated to lead the agency. It was one of many replies she made on Wednesday to pointed questions about what her values and priorities would be as leader of America’s intelligence agency.

Haspel was questioned by both her critics and her backers, testifying under oath at a Senate Intelligence Committee hearing on her nomination to head the Central Intelligence Agency.

Several senators pressed Haspel for details about her role in destroying tapes of CIA interrogations of a detainee — and whether she had been in favor of that step.

“I absolutely was an advocate” for destroying the tapes due to security concerns, Haspel said, if the act was found to be “conforming to U.S. law.”