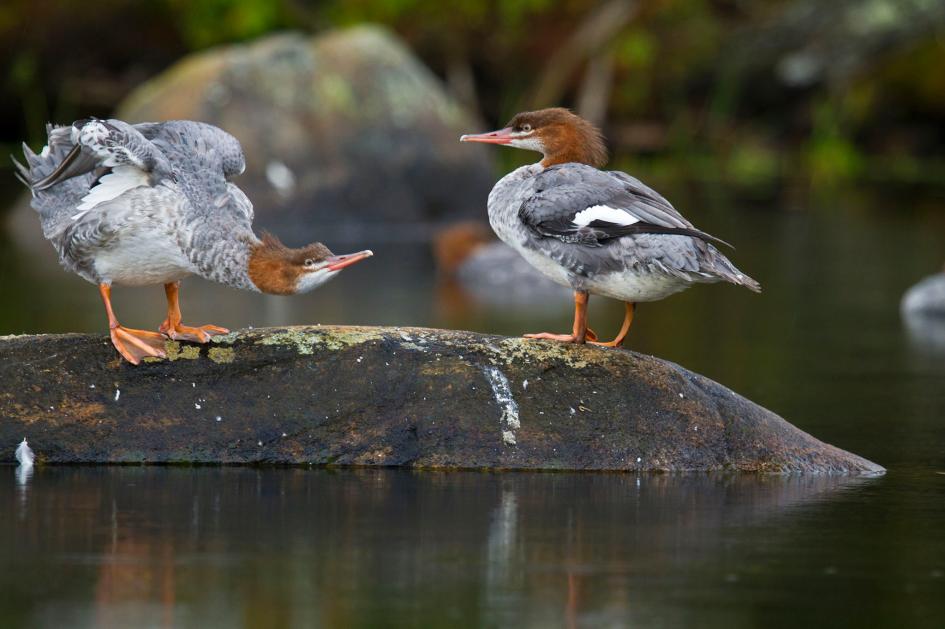 When a nine-mile-wide asteroid struck Earth 66 million years ago, it exploded with a force greater than a million atomic bombs and wiped out three quarters of life on Earth, including the nonavian dinosaurs. But we know that some members of the dinosaur family tree survived, eking out a living in the post-impact world and eventually proliferating to become today’s birds.

The long-standing question, then, is why certain birds lived while others died in the mass extinction event at the end of the Cretaceous period?