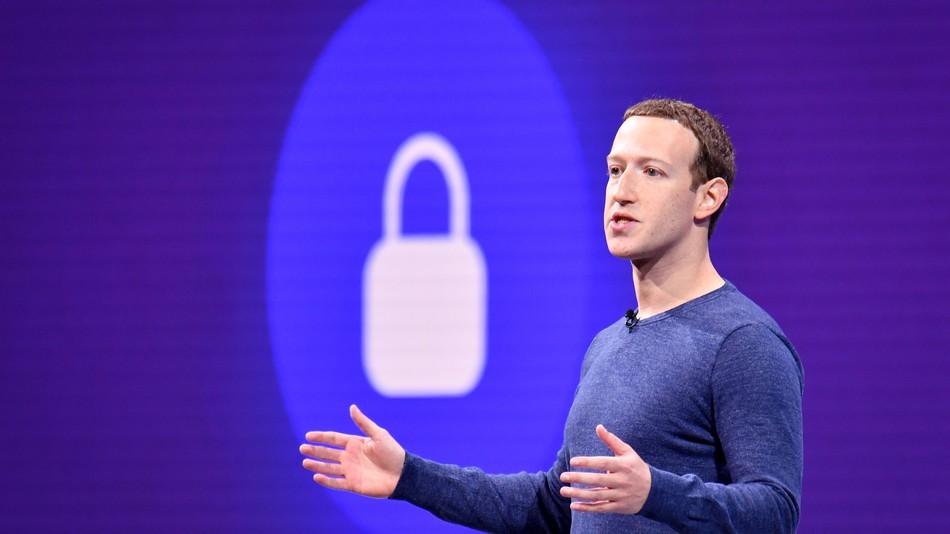 This judgment combines with current political winds to represent a seminal moment. A watershed

The FANGs (Facebook, Amazon, Netflix, Google) are modern versions of the robber barons who amassed world-controlling level wealth at the dawn of modernity. Bezos, Zuckerberg and gang are the Vanderbilts, Rockerfellers, and Carneigies of our present time.

The (post 1890s) era when industry, manufacturing, and transportation breakthroughs spawned hitherto unimaginable earned wealth, was the last time we came to realize a legitimate need and role for government to protect citizens from individuals and plutocrats who had come into too much wealth and power. Tragically this role for government (a vital and important one) became subsumed under poisonous tyrannies and dumb unworkable economic claptrap systems (see Venezuela or San Francisco) inspired by Marxism.

Once the legitimate role of government degenerated, conservatism legitimately grew hostile to the varieties of Statism and criminal state enforced confiscatory schemes derived from Marxist inspiration. This hostility to government intensified in recent years, and continues to fuel conservatism presently. Abuses by the FANGs now being uncovered and legislated against returns us to the awareness, (almost exactly100 years later), that plain, “hate the state, free market” conservatism is inadequate and dangerous.

We have hit the point where a new generation of nuclear grade greed and excess has reached epidemic proportions, and became an engine of harm to human freedom and dignity. We are discovering again (especially with legislation arising out of Europe) that the state IS needed and DOES have a role to protect citizens from the excesses and abuse of unbridled greed and corporate excess.

We are entering a fascinating time politically, ideologically, and economically. Decrepit left of center politics is soon to be upended, and innovations from new (often radical) left energies are emerging.

The question is whether or not we can recover sufficient capacity for conversation in the pubic square to help forge moderate and balanced schemes for governing, schemes that seek to inherit and support positive insights from opposing, often conflicting political impulses.

This judgment is a watershed. We pray for balance, and rejection of extremes in this next age, in which we must find ways to deal equitably with the wealth of tech. 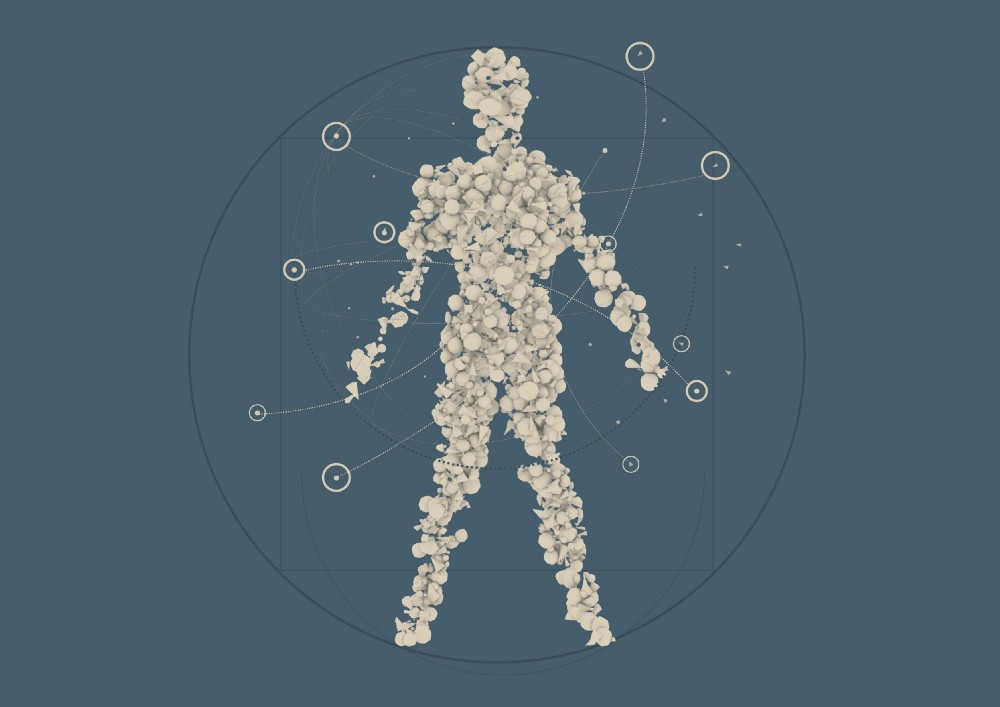