WASHINGTON — The Trump White House, citing executive privilege, is withholding from the Senate more than 100,000 pages of records from Judge Brett M. Kavanaugh’s time as a lawyer in the administration of former President George W. Bush. 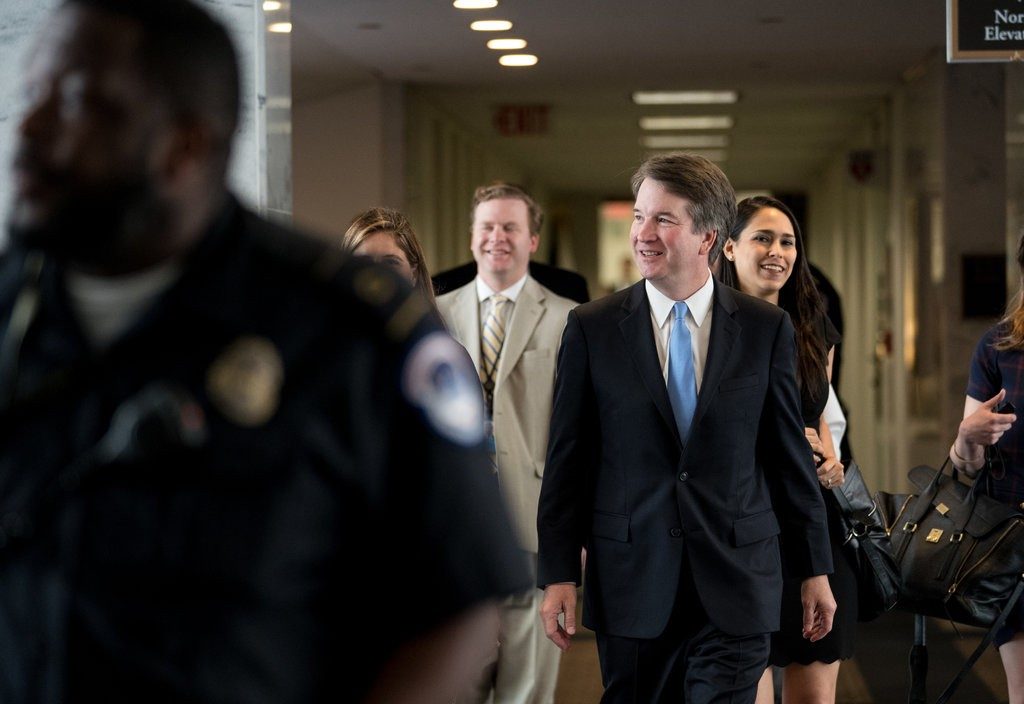 The decision, disclosed in a letter that a lawyer for Mr. Bush sent on Friday to Senator Charles E. Grassley of Iowa, the chairman of the Senate Judiciary Committee, comes just days before the start of Judge Kavanaugh’s Supreme Court confirmation hearings on Tuesday. It drew condemnation from Senator Chuck Schumer of New York, the Democratic leader.