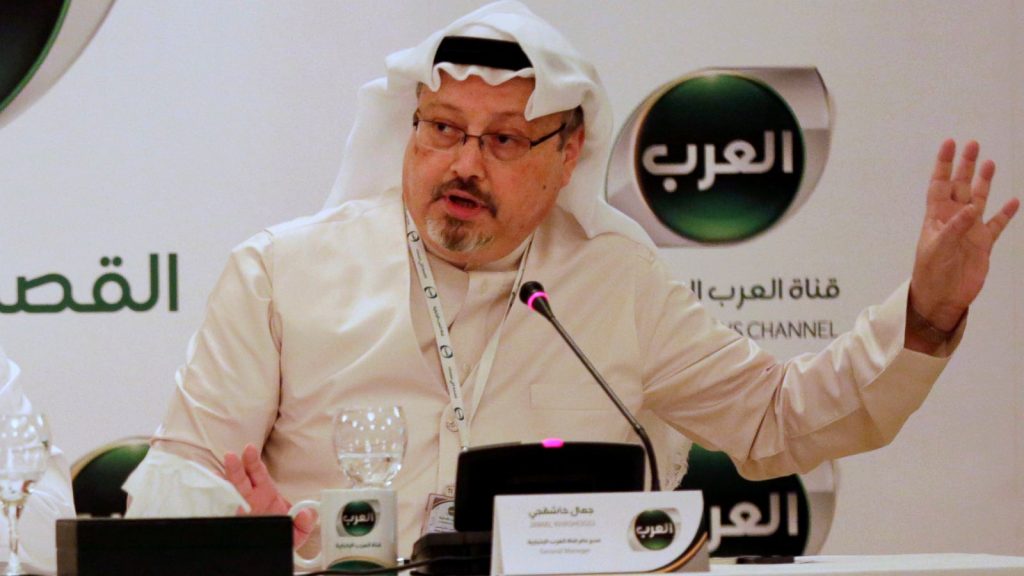 In this Dec. 15, 2014 file photo, Jamal Khashoggi, then general manager of a new Arabic news channel speaks during a press conference, in Manama, Bahrain.

CNN reported Monday, citing sources, that “Saudis are preparing a report that will acknowledge that Saudi journalist Jamal Khashoggi’s death was the result of an interrogation that went wrong, one that was intended to lead to his abduction from Turkey.”

“One source says the report will likely conclude that the operation was carried out without clearance and transparency and that those involved will be held responsible,” CNN added.

Hours prior, President Trump announced in a tweet that he spoke with Saudi Arabia’s King Salman about Khashoggi.