If you missed portions of the light show from the Lyrid meteor shower on Sunday night, fret not. An encore performance is expected to last from Monday night into dawn on Tuesday. 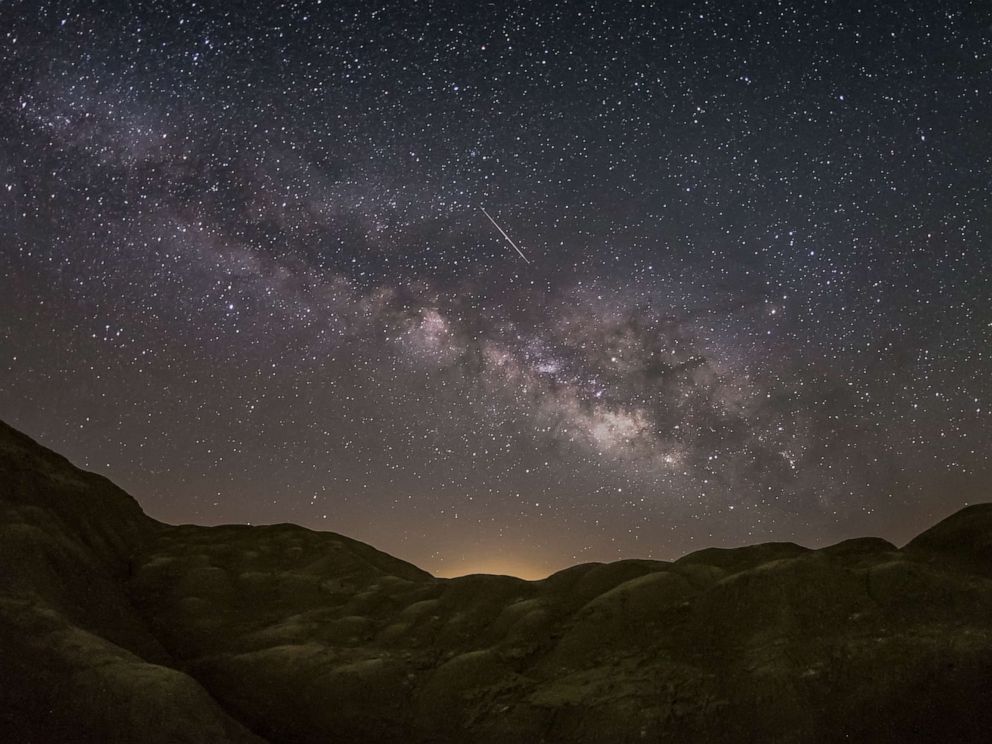 The phenomenon occurs when Earth passes through the dust trail left behind by comets, according to Space.com. The Lyrids seem to streak out from an area, called the radiant point, near the bright star named Vega.