This is little more than advertising, and the expression of a concept. Nevertheless, the idea expressed is important, and we wish for progress down this road (Kaufmann – director)

Nuclear power plants are so big, complicated and expensive to build that more are shutting down than opening up. An Oregon company, NuScale Power, wants to change that trend by building nuclear plants that are the opposite of existing ones: smaller, simpler and cheaper. 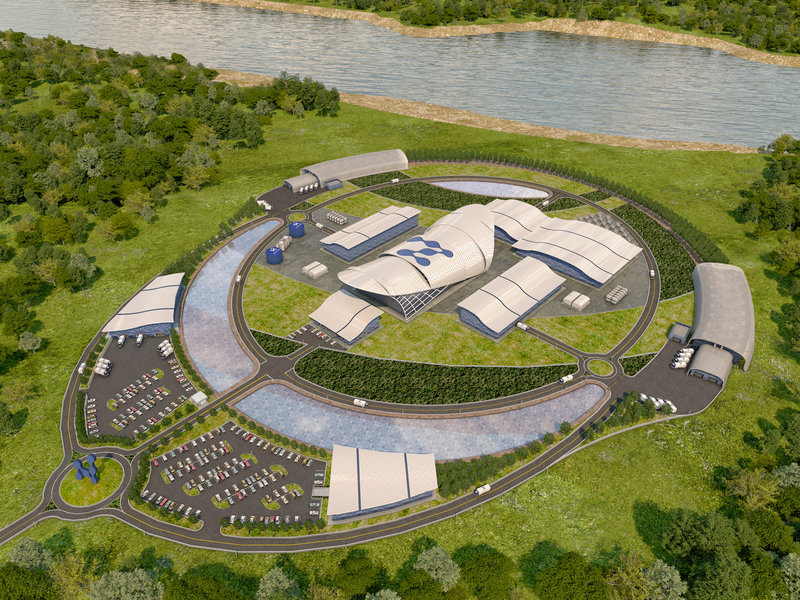 The company says its plant design using small modular reactors also could work well with renewable energy, such as wind and solar, by providing backup electricity when the wind isn’t blowing and the sun isn’t shining.

The 98 nuclear reactors operating in the country now are large because they were designed to take advantage of economies of scale. Many are at risk of closing in the next decade, largely because they can’t compete with less expensive natural gas and renewable energy.

To respond to this dilemma, “we’ve developed economies of small,” says Jose Reyes, chief technology officer and co-founder of NuScale.

Instead of one big nuclear reactor, Reyes says his company will string together a series of up to 12 much smaller reactors. They would be built in a factory and transported by truck to a site that would be being prepared at the same time.